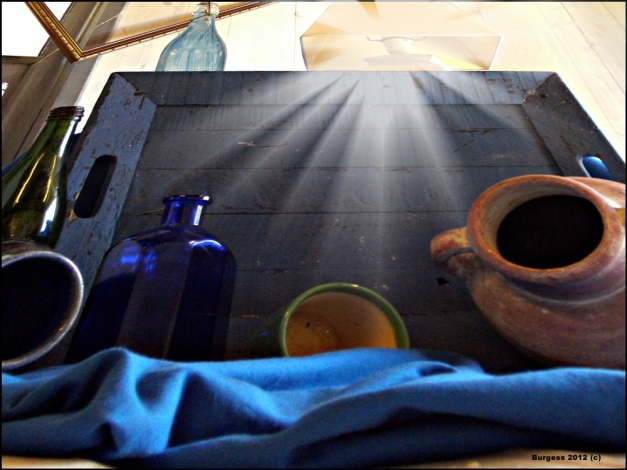 Magic No1 – Light from Above

Since the initial discovery of The Magic Still Life in a Box reports are coming in that reveal the source of it’s amazing magic.

A lady in Toronto Canada reports that upon meditating on it a Higher Light revealed itself from the area of the lampshade at the top of the still life. She thought this was a sign from above. This was confirmed when with just one session of meditation a philanthropic neighbor agreed to pay off her mortgage and she is now debt free.

Another young man in New York said that a virtual Horn of Plenty has opened up to him. His boss gave him a 100% increase in pay, he met the girl of his dreams and won the lottery …….. all in one day!!!! 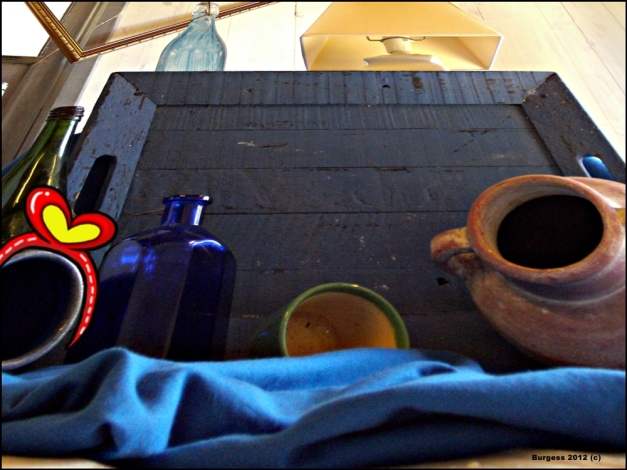 A little girl in London UK says she sees a yellow heart every time she looks at the image and took this photo with her iPhone to prove it. More importantly her mother and father stopped fighting after many years and decided to go on a long family vacation together. This was a big dream of hers. 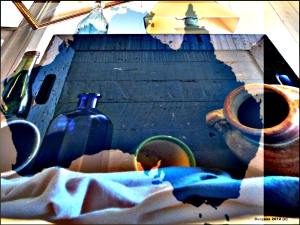 People all over the world are reporting various symbols which seem to to be attached to this image. Above are just three but many more are coming in. The first links the image to the great magical powers of the pyramids of Egypt. The second, the Number 63 is a little known but very powerful ancient healing number which is said to open the Door of Eternity and give ever lasting life. One of the most bizarre stories is that a map of Australia superimposed over it touches the mid points of all objects.

As you can see there seems to be mounting evidence to prove the magic in this image. I must admit I was a skeptic but it seems that this image really does have magical properties.

Regardless of what happens in the future it is already clear that magic is all around us and all we have to do is OPEN our eyes to find it every day. The world is truly an amazing place and ANYTHING IS POSSIBLE!