Major And The Pony Club 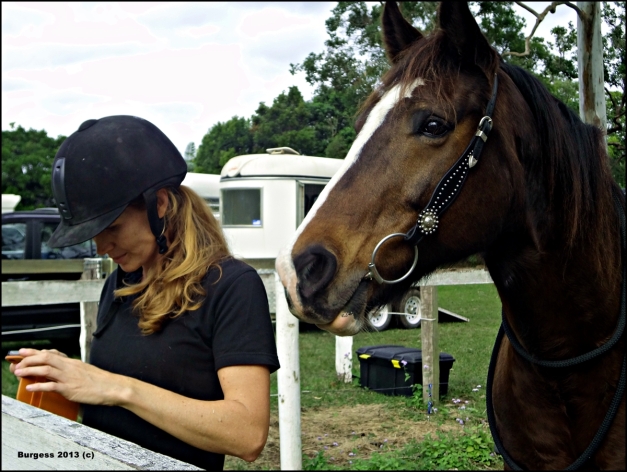 Major and the Pony Club 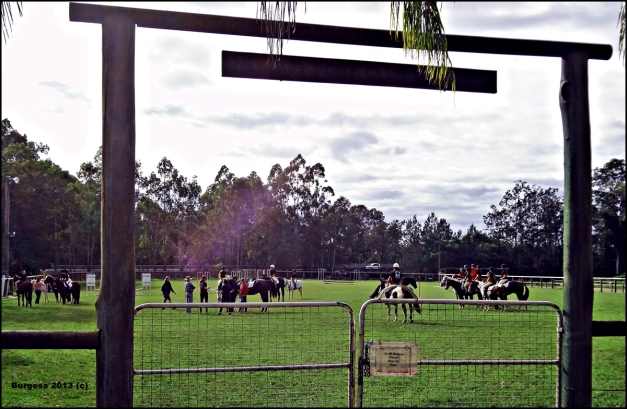 There are the most amazing discoveries to be made all around us.

With just 10 minutes bike ride I came across a local pony club meet.

As I approached a magnificent horse and rider exited the field and retired to a nearby enclosure.

I approached the owner/rider and she informed me her horse called “Major” had been disqualified because of a wrong bridle.

Major’s eye says it all as he looks back at the meet while his owner attempts to arrange for a new bridle.